A small book with only 14 photos, but the special binding allows the viewer to play with the pairing as can be seen in the video. Can be ordered by mail. Signed edition of 25 pieces, ©2020.

Flipbooks available on demand. Made because it is fun, © 2020.

flipboek from Hilde Maassen on Vimeo.

A book that is about clouds without a cloud being visible. Meant to inspire. We are used to seeing everything in clouds, but also try to see clouds in the immediate vicinity without looking up. 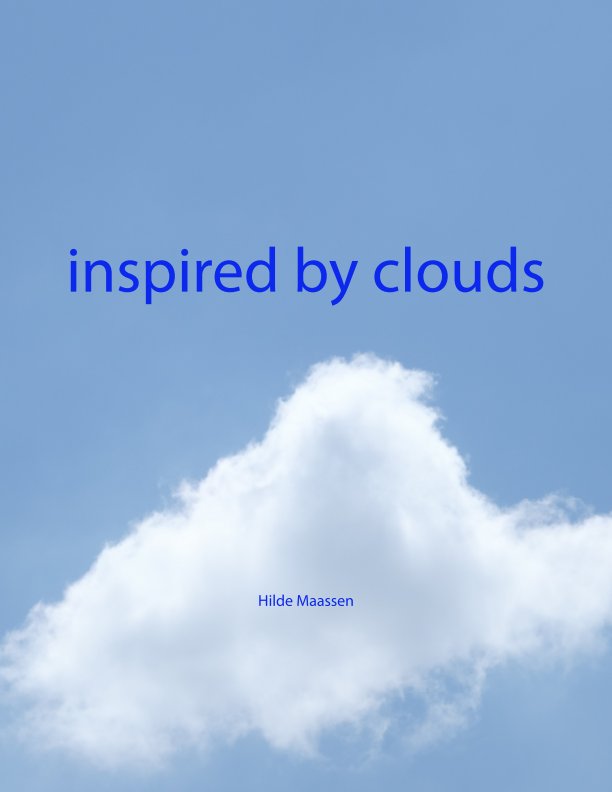 A small book with a small amount of images. The special binding allows the viewer to play with the pairing as can be seen in the video. Around the cover hand made asparagus paper is mounted.

Sheep are a climate-friendly way to mow the grass, but it is still strange to find them in the middle of the city. 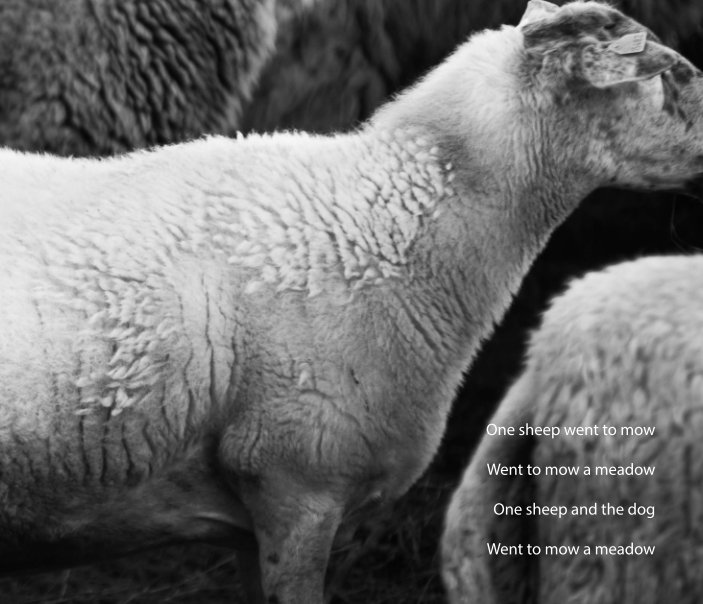 THE RADIANT HUMAN BEING

We are all familiar with the television footage of night chases in which a suspicious flees in the hope that he is invisible in the dark. Helicopters with special infrared cameras, however, register the heat that the man radiates and the suspect is flawlessly tracked down in the dark. Unlike ordinary film, infrared material does not register reflected light from the visible spectrum, but invisible infrared radiation, including reflected heat.

Photographer Hilde Maassen (1968) wanted to know what would happen if she portrayed people with the temperature-sensitive infrared material. Do different people give off the same amount of heat? Does everyone on the printout look the same? What about people with a different skin colour? In search of answers, Maassen travelled to her own multicultural Rauwenhoffstraat and photographed local residents.

The Rauwenhoffstraat is a not very conspicuous Rotterdam street behind the Mathenesserplein. The cross street forms a connection between two consecutive busy streets. People of dozens of different nationalities live in Rauwenhoffstraat.

Maassen has put a lot of effort into getting a number of local residents in their picture. People hardly know each other. In the perception of resident / photographer Maassen, people only start talking to each other during riots and fires.

In the end she was able to make an extensive series of portraits in black and white. Her photos evoke an almost fairytale atmosphere. The familiar environment changes into a new landscape; the sky darkens and trees appear transparent. Residents from the melting pot of Rotterdam look different. The sometimes large differences in appearance fade and make way for a new image of humanity: the radiant human being. 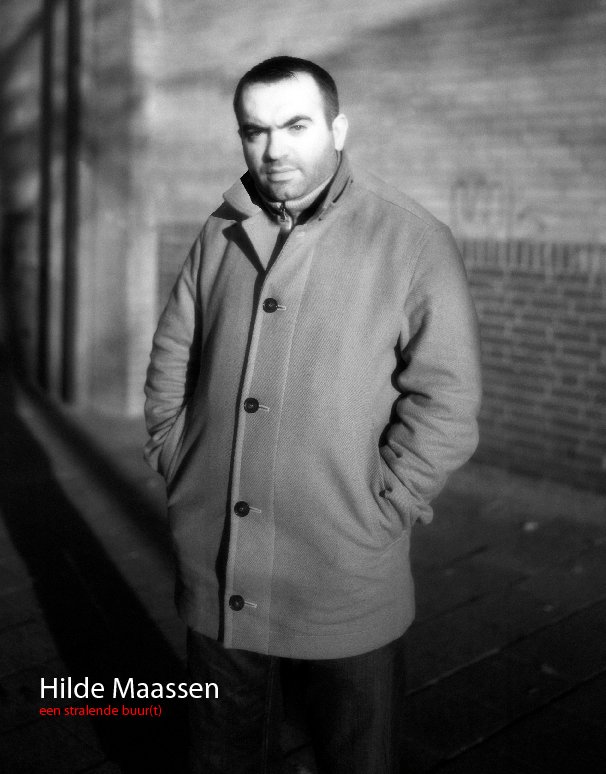 HAVE YOU EVER SEEN THE LIGHT 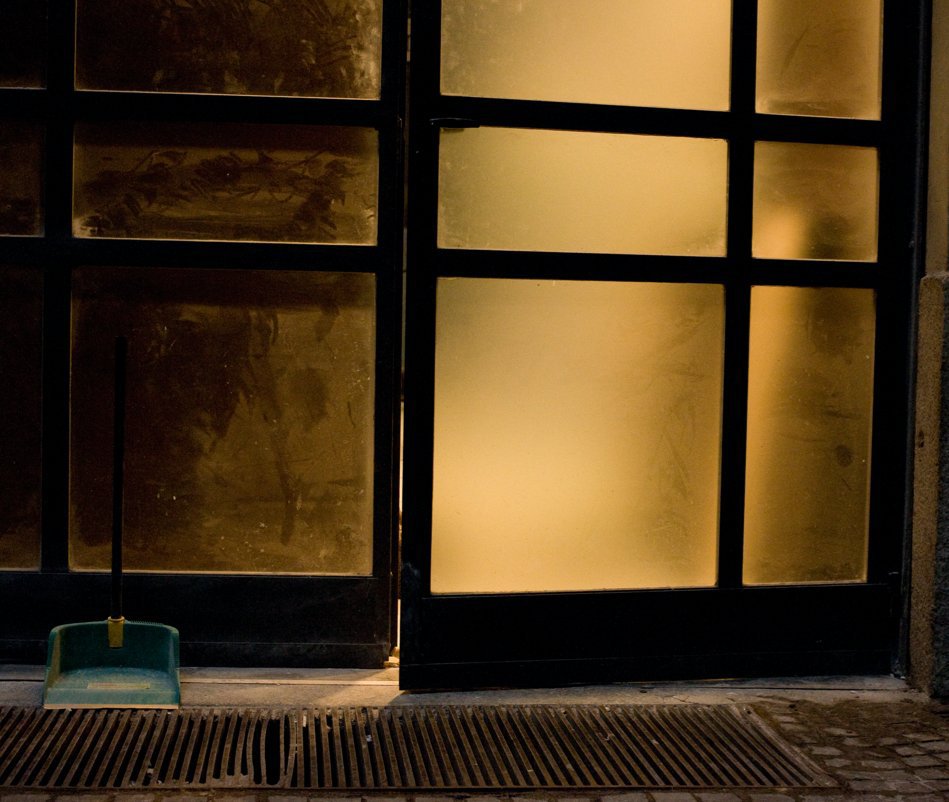 Have you ever seen the light